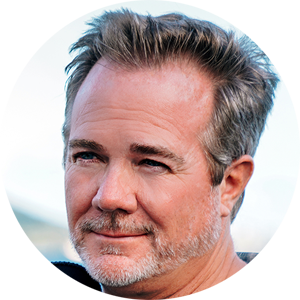 Workshop Description: A CRASH COURSE IN LIFE ON A PROFESSIONAL FILM SET!

Join us for a crash course in life on a professional film set! We’ll cover directing, blocking, framing and coverage, plus utilizing a cinema camera and lighting equipment! Learn from award winning director and producer, Bryan Spicer, and the team from Sight and Sound Productions, as they walk you through filming a scene.

Bryan Spicer is an award-winning producer/director with a 35-year reputation for consistently delivering his cinematic style to high-profile film & television projects. Since 2010, Bryan has lived and worked in Hawai‘i, producing & directing more than 200 episodes of “Hawai‘i 5-0” & “Magnum P.I.”, and he continues to grow Hawai‘i’s film industry.

Back to Speakers page
A Ric Noyle Photo Production. Copyright © 2022.
Subscribe to our newsletter